PIAF is a not-for-profit platform for galleries, collectives and art initiatives held during London’s busiest art week of the year. It coincides with Frieze Art Fair, which attracts more than 60,000 visitors eager to partake in a host of simultaneous cultural events across the city.

PIAF will host 15 international galleries at Copeland Park, an industrial unit in the creative quarter of Peckham in South London. We are inviting galleries and art initiatives that we believe are at the cutting edge of the global art market. PIAF launches with an exciting space and a committed team all set to create a landmark art event. 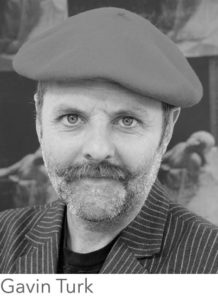 Gavin Turk (b 1967) is a British born, international artist. He has pioneered many forms of contemporary British sculpture now taken for granted, including the painted bronze, the waxwork, the recycled art-historical icon and the use of rubbish in art. 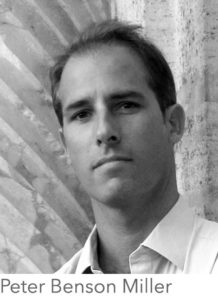 Peter Benson Miller is the Andrew Heiskell Arts Director at the American Academy in Rome. He is the editor of Philip Guston, Roma and Go Figure! New Perspectives on Guston. The exhibitions he has curated include Cy Twombly, Photographer, Charles Ray, Mountain Lion Attacking a Dog, Nero su Bianco (with Robert Storr and Lyle Ashton Harris), and Studio Systems. 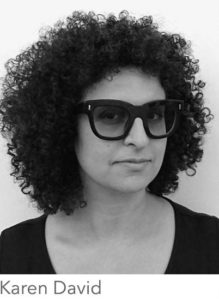 Karen David is a London based artist, curator and writer. In 2014 she initiated Cork Lined Rooms; an artist interview and studio project based on the Proust Questionnaire. 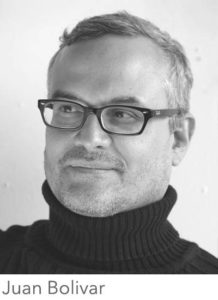 Juan Bolivar is a London based artist, curator, writer and Lecturer in Painting at Camberwell College of Arts. In 2001 he initiated TRAILER; an artists collective staging temporary exhibitions. In 2015 he became a member of Turps Gallery’s curatorial board.

Jimmy Lek Singapore-born founder and organiser of the ArtGemini Prize and PhotoX. In 2010, he organised the acclaimed exhibition Animal Kingdom: Paintings by Li Fuyuan, in partnership with the Museum of East Asian Art, UK.

Peckham International Art Fair is a platform for galleries, collectives and art initiatives. PIAF will host 15 international galleries at Copeland Park, an industrial unit in the creative quarter of Peckham in South London.